The election of professors Janet L. Smith and Arul Chinnaiyan, both members of the Center for RNA Biomedicine Strategic Advisory Board, to the National Academy of Sciences is an outstanding validation of the excellence of the RNA research at the University of Michigan. Members are elected to the National Academy of Sciences in recognition of their distinguished and continuing achievements in original research. Membership is a widely accepted mark of excellence in science and is considered one of the highest honors that a scientist can receive. Congrats Janet and Arul! 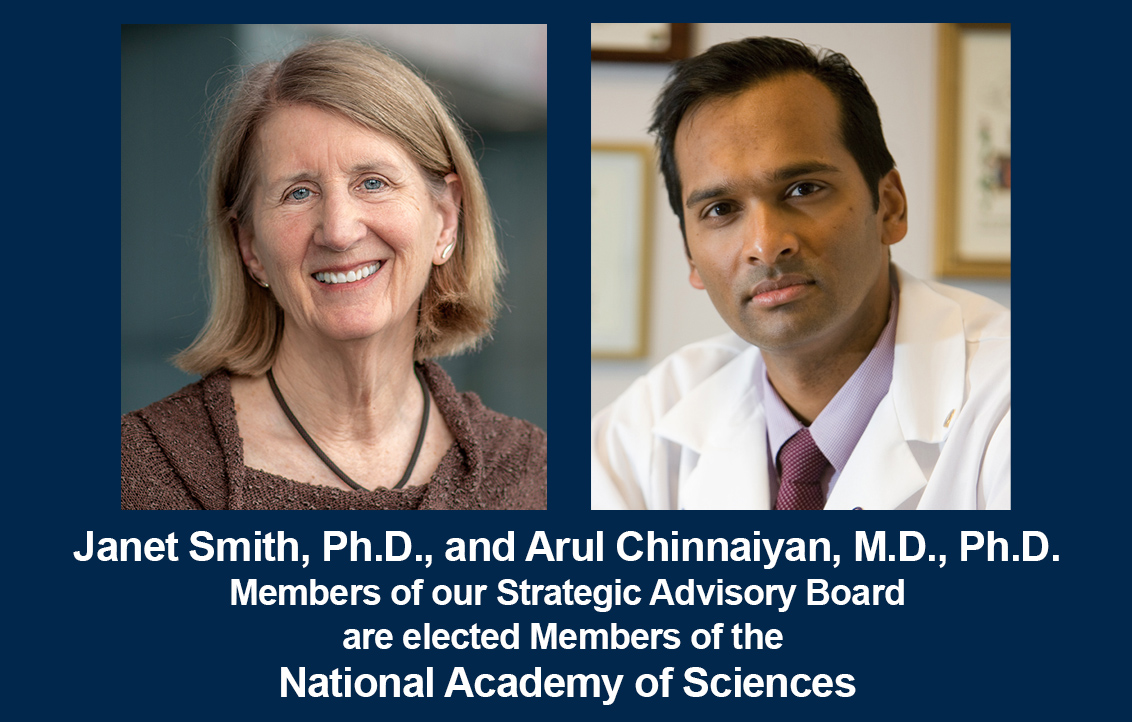 Although fully emerging only recently, the field of RNA research is quickly expanding, connecting many areas of biology and medicine. The broad reach and complexity of RNA research requires a combination of the most rigorous and innovative scientific approaches that are revolutionizing biomedicine. For example, Professor Janet L. Smith explains that, for several years, she and her team “have studied the structures of proteins from RNA viruses and recently discovered how two human antiviral proteins recognize their viral RNA targets.” Such findings bring understanding to viral mechanisms and lay the foundation for therapeutic applications. As for Dr. Arul Chinnaiyan, “the body of work that led to this election represents the efforts of many graduate students, post-doctoral  fellows, technicians and scientists who I have been fortunate enough to work with. In terms of RNA related research this election recognizes our work on fusion transcripts, transcriptomics, and non-coding RNAs in cancer.”

The 2020 National Academy of Sciences election also named Adrian R. Kramer, Cold Spring Harbor Laboratory, and Christopher D. Lima, Memorial Sloan-Kettering, both highly recognized leaders of the RNA research field. The U-M Center for RNA Biomedicine was looking forward to hosting them as keynote speakers at it 5th Annual Symposium in March 2020, now scheduled for March 26, 2021. Howard Chang, Stanford University, was also elected in 2020, and was a keynote speaker at our 4th Annual Symposium in 2019. All these honors reaffirm the importance of the growing RNA research field, and help further advance its scientific excellence and innovation. 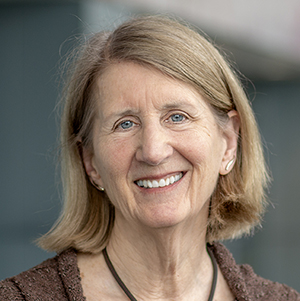 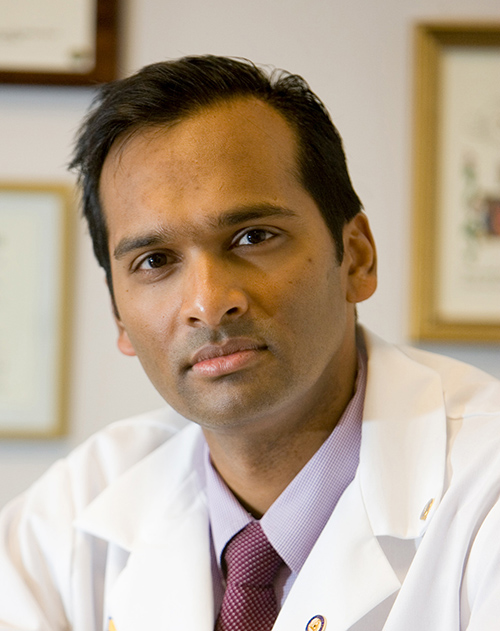