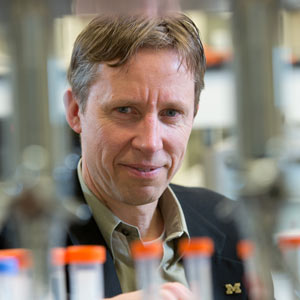 Mats Ljungman grew up in Stockholm, Sweden. He received a B.S. from Murray State University in 1983 where he majored in Biology and had a minor in chemistry. He played on the varsity tennis team all four years at Murray State and was later inducted into the Athletic Hall of Fame. He returned to Sweden and got his Ph.D. in Physical Biology at Stockholm University in 1990 studying chromatin and radiation-induced DNA damage. He then conducted postdoctoral studies with Dr. Philip Hanawalt at Stanford University studying DNA repair and transcription. He became an Assistant Professor in the Department of Radiation Oncology at the University of Michigan in 1994. He is now Professor in Radiation Oncology and Environmental Health and he is the Director of the Experimental Irradiation Core and co-directs the Radiation Sciences Program at the University of Michigan Comprehensive Cancer Center. The Ljungman lab has developed the Bru-seq techniques for interrogation of nascent RNA synthesis and stability, regulation of splicing, transcription elongation rates and identification of active enhancer elements genome-wide. The Ljungman lab collaborates with many academic and industry labs in Michigan and around the world using the Bru-seq techniques. 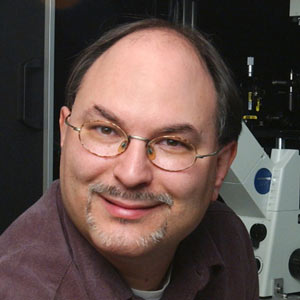 Nils G. Walter was born in 1966 in Frankfurt am Main, Germany. He received his “Vordiplom” (B.S.) and “Diploma” (Masters) from the Darmstadt Institute of Technology, Germany, after performing research with Hans-Günther Gassen on the physiochemical characterization of a protein dehydrogenase enzyme. He then earned his Dr. rer. nat. while studying molecular in vitro evolution of DNA and RNA using fluorescence techniques with Nobel laureate Manfred Eigen at the Max-Planck-Institute for Biophysical Chemistry, Göttingen. For his postdoctoral studies, he turned to RNA enzymes under the guidance of John M. Burke at the University of Vermont. He is currently a Professor of Chemistry at the University of Michigan, Ann Arbor. His research interests focus on both non-coding and coding RNA through the lens of single molecule and super-resolution fluorescence techniques. He also directs the unique, open-access Single Molecule Analysis in real-Time (SMART) Center at Michigan in the College of Literature, Science & the Arts. 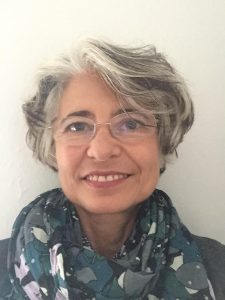